A Leap of Hope

When I was 24-years old, my wife, Robin, and I worked at a very large homeless shelter in the Uptown neighborhood of Chicago. We were surprised by the amount of suffering and poverty right in front of us. We met an elderly couple, immigrants from Europe, who moved into the shelter during that first weekend. They were artists and their apartment had caught on fire. These two reminded me of the old couple in the song, The Dutchman, performed by Steve Goodman. They survived the fire, but were suddenly homeless in January in Chicago. A young woman, barely 17 years old, the mother of four children moved into the shelter. In our twenties, we couldn’t imagine the life of caring for four little children as a teenager. It was 1982, the economy was in a recession, a family of four also arrived at the shelter because the father and mother had both lost their jobs and couldn’t find new employment. They never dreamed they would live in a homeless shelter. Jane Byrne was the mayor of Chicago. Ronald Reagan had begun his second year as the president of the United States of America.

Surprisingly, there was a sense of community in our shelter for families. We were all in this together. There were three meals a day, served family style, in the dining room that had previously been a hotel restaurant. Little children raced up and down the halls of the former Holiday Inn that now housed homeless children and their parents. We worshipped on Sunday mornings in an old conference room for those who chose to participate, pray, and sing together. I remember a storyteller on a radio program, long ago, saying that when the worst happens it doesn’t quite seem as bad as we imagined it. He wasn’t minimizing the tremendous suffering that we experience as humans, but he suggested that people find a way through crisis and pain. We find that we are not alone. We can survive.

I cannot speak for those who have experienced genocide and war, but I have witnessed people coming together in times of crisis—an elderly couple losing an apartment to a fire, a teenage mother struggling with four children, and a family out of work and on the street—and they survived. In many ways, they began to thrive as they lived together with others in need and created an action plan and fulfilled it. For many years, I wrestled with the notion that the crisis doesn’t quite seem as bad as we imagined it might be, until we lost our baby. Our first son was born while we lived in the shelter, but our second son was stillborn three years later when I was a student in the Presbyterian seminary in Hyde Park on the Southside of Chicago. Our third son was born a few years later when I was a newly ordained Chicago pastor. When the worst thing happens, I discovered the painful lesson that we can survive and grow stronger. Like Rabbi Harold Kushner, the author of When Bad Things Happen to Good People, I would trade all of my life lessons in a minute to have my son back. That isn’t possible. We survive. We learn. We grow and thrive, eventually.

In my Christian tradition, we are taught as children the Bible verse, “I can do all things through Christ who strengthens me.” These are words by the Apostle Paul to the church at Philippi during the Roman Empire. We can do all things when we are in community. My tradition also teaches us to look for Christ in the elderly couple who are homeless because of a fire, in the teenager caring for her four young babies, and in the father and mother who lost their jobs, their home, and their way of life. Dietrich Bonhoeffer was a German pastor who resisted Hitler and didn’t survive the Nazi régime, but Pastor Bonhoeffer never lost hope. He supported those around him until his last day in prison. He taught us that Christ exists in community; I found that every person, young and old, in that homeless shelter in the 1980s was Christ to me. And when we lost our second son, suddenly, our seminary community, along with our friends and family, supported us.

Whether you identify as religious or not, I believe that all of us search for community. When we choose to live in community, we can survive and eventually maybe thrive. We are not alone. God, your higher power, or whatever name you have discovered for the Eternal is among us when we open our hearts to those around us and live faithfully in community. As we help one another, we can find hope. Professor Elie Wiesel, Nobel Peace Prize winner and author of Night, taught at Eckerd College for 26 years. Rabbi Ariel Burger, a life-long student of Professor Wiesel, spoke on campus earlier this month. Rabbi Burger reports that Professor Wiesel said, “People speak of a leap of faith. I believe we require a leap of hope.”

In the days ahead, as a community, we cannot gather together holding hands; in fact we are instructed to stay six feet apart from one another and shelter in place. Yet, we can draw closer to one another in our hearts, by phone, and online. Most of us didn’t anticipate the depth of this crisis, yet it provides us with an opportunity to build up our Eckerd community, and our local neighborhoods, in new–and more enduring–ways. Professor Wiesel taught in our midst for many years, and his words still encourage us to take a leap of hope that leads to action, kindness, and justice.

7 Responses to A Leap of Hope 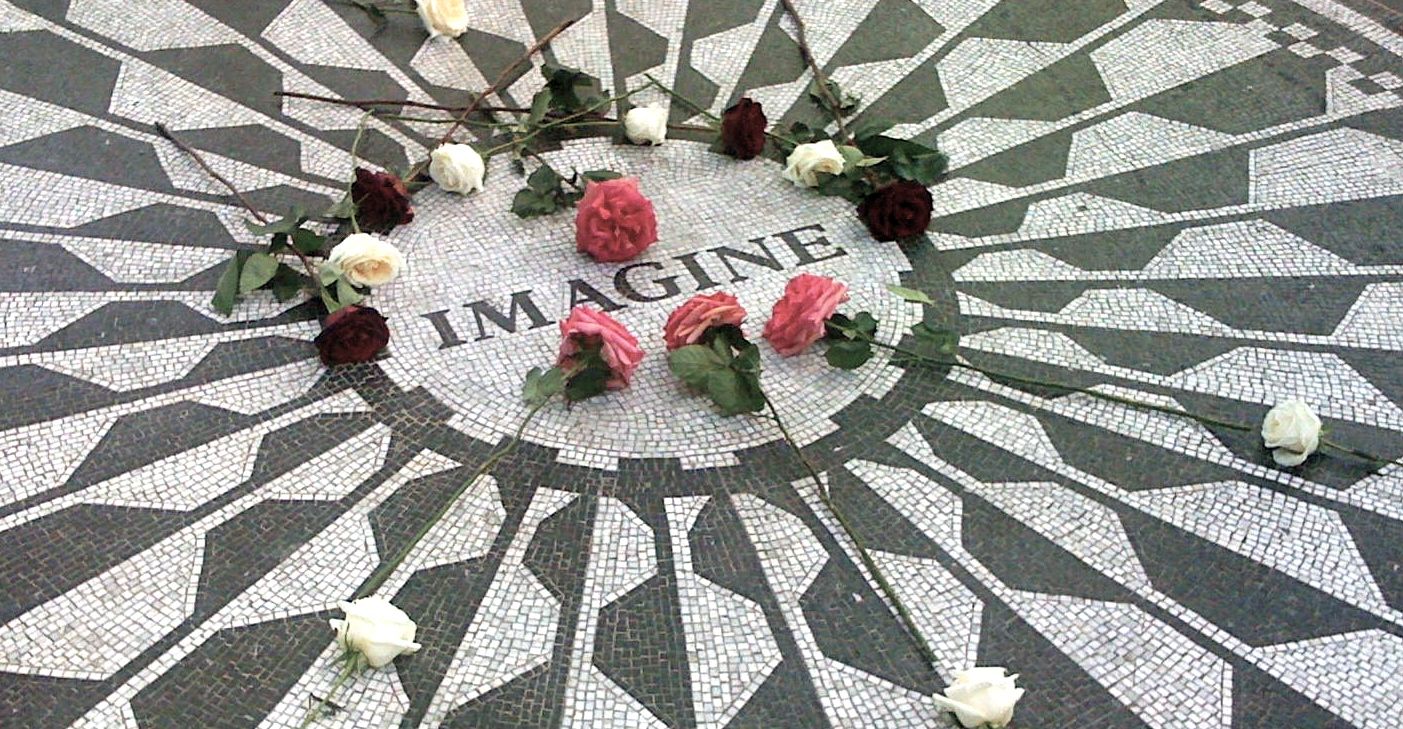